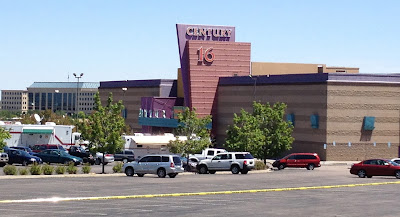 When any tragic event occurs, we find ourselves asking how such a terrible thing could happen. It's a coping mechanism of sorts that blame or onus shifts to peripheral and occasionally irrelevant facets of the perpetrators of heinous crimes.

Unfortunately, paintball is prime fodder for that responsibility shift, and it has entered the limelight that surrounds the horrendous shooting in Aurora Colorado. And as always, the mass media has found a link to innocuous pursuits and the accused.

However in this case the link is truly ridiculous. The connection is a poster for a Derder (speedball) DVD showcasing a season of professional paintball. That's it.

The Denver Post recently published an article that initially seemed to indicate the connection was an unfair one, but even that article was laden with loaded statements such as this one:


"Playing paintball is not the same as going to a gun range and firing live ammunition, Derder said.
"It's fun, it's something families do together," he said.
However, Derder said it was possible for someone to practice hitting a moving target while playing paintball." [Connor's note - what I bet really happened there, is the interviewer asked if paintball could be used to do that, and Derder gave implied agreement]

By that logic, I suppose we should be examining the Nerf playing habits of the accused, for that game can provide the same practice, or for that matter even a game of dodgeball.


The article goes on to say that, "No background check is required to play paintball, officials said." further showing how "journalists" have to invent backhanded facts to portray paintball as an uncontrolled murderous training tool.


So why am I writing this article? Am I going to call paintballers to arms and tell them to phone their senator? Or talk more about how paintball is a safe and responsible pursuit? Actually, I'm going to suggest we do absolutely nothing. If these are the kind of straws the media is grasping at, the paintball community truly has nothing to worry about. 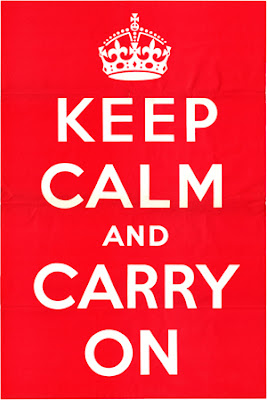 I'd also like to mention that my heart goes out to the victims and their families. I hope that justice is found and they receive some modicum of peace.
Email Post
Labels: controversy News Paintball