In much the same vein as the Hades Arrow Mortar, the Marudai RPG-7 PET Bottle Launcher uses the power of water to propel ordnance towards the intended target. Where it differs, is that instead of a purpose-built payload it fires a standard 2L PET bottle (with included fins and tip). Pretty damn cool if you ask me. Perhaps not for firing in a game (as a 2L PET bottle would probably knock someone out at close ranges if it was fairly full), but certainly just for fun it would be a great toy. The roughly $400 price tag puts a bit of a damper on that. 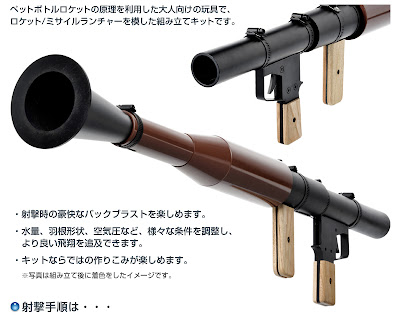 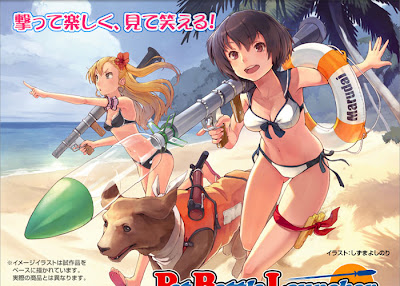