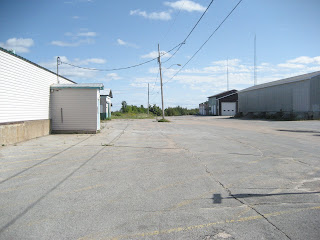 As a result of my cabin fever due to the infamous Canadian winter, my mind has turned to paintball pipe dreams. That, combined with my love for abandoned locales/ghost towns turned my thoughts to where would be a great place to play some urban milsim paintball. Immediately, the town of Foymount, Ontario was brought to mind, as I had made a trip to the eerily picturesque town this past summer. 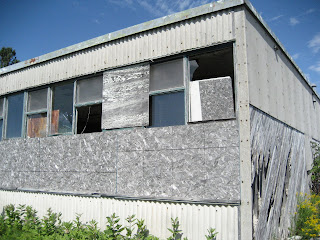 Built as an RCAF Station during the 50s, Canadian Forces Station (CFS) Foymount was designed as a radar facility to counter possible Soviet incursions during the Cold War. Foymount is the highest point in Ontario (a whopping 500 meters above sea level...), and was thus perfect for early detection purposes. However, the station became obsolete in the 1970s, and has become what some dub a ghost town (it is not my intent to call it that, as there are people who still live in the Foymount area, and they certainly wouldn't appreciate such a title). 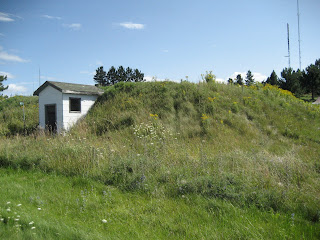 Since the exodus of the vast majority of the area's population, many of the building and former station facilities have been sold to private parties. While it's just a fancy at this point, I'd like to contact some of these parties, or the Canadian Forces, and see if it would be possible to play paintball in some of the building/environs. 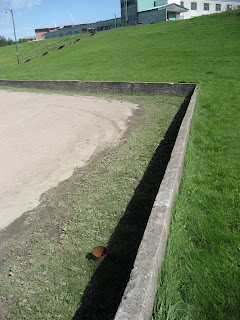 Here are some things to consider about this idea: 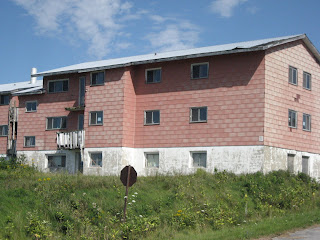 Preliminary plan for how to go about this venture: 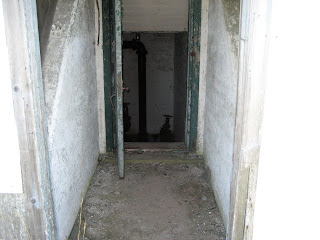 For more pictures of CFS Foymount, check this website out. 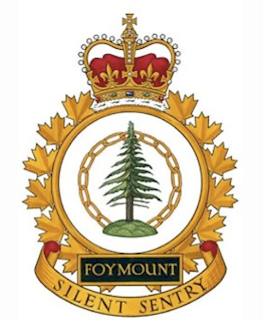 If you would like to help make this a possibility or share some information you have on Foymount, please comment or shoot me an email at connor@greyops.net.
Email Post
Labels: Canada Foymount Milsim Ontario Ottawa Paintball Toronto