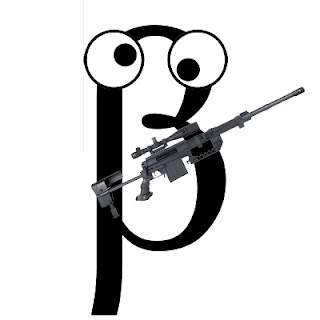 Not too long ago, I was using the series of tubes commonly known as the internet, when my inbox was graced by an email from the marketing arm of Carmatech. I had previously been in contact with them, but the interesting news is I was asked if I wanted to be part of their Beta testing team. Upon saying I was interested, I received an information packet describing what exactly that entails. Here are two excerpts from what I was sent:

After laughing for a little while (ok, more than a little while), I came to the realization that not all is at it seems. Obviously, Carmatech is actually one of those Nigerian email scammers, albeit a very accomplished and skilful one.

How did I reach that conclusion? Well, no real business could possibly believe that someone would pay $1000 for an unfinished product, and expect them to be grateful for the opportunity and provide them with feedback on the product. That's like saying I'd let you guys pay me to proofread my posts before I put them up, and then allow you to see the finished post for a nominal fee. So, Nigerian SAR12 scammers, I'm on to you. [Clarification (March 15th 2012) - This statement is satire, I don't actually believe that Carmatech is actually a Nigerian Email Scammer]

In all seriousness, this is possibly the most laughable and sad proposition I've ever received. And I've received some truly eyebrow raising ones. Like the time that I was offered Mogwai tickets by a homeless person in Montreal on the condition that I do certain things for the gentleman (I'll keep it PG and leave it there). But wait, there are bonuses!

So yes, you can sell an unfinished product to someone once the Beta is over, at the time when others can purchase the finished product for the same amount that you purchased your version. If I ever see anyone with a SAR12 Beta testing shirt and or patch, I will point and laugh at you until you become uncomfortable enough to walk away or I get bored. I'm willing to bet the former will happen.

I suppose the sad thing is that I've already seen some parties stating that they've accepted Carmatech's offer. I think I'd rather wear my poo as a hat for a day.
Email Post
Labels: Milsim News Paintball SAR12 Sniper