This marker of the month comes as a bit of a defeat for me, as I had attempted a similar mod but fell flat of CHE$HIR3's amazing mod!

January's Marker of the Month: 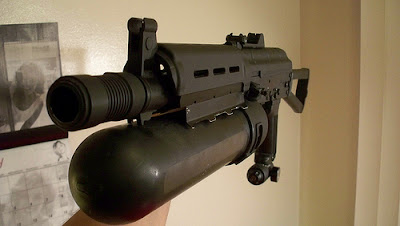 
What a perfect implementation of the QLoader system! For more photos and details on the build, check out the original thread on Milsim Empire. I pity the person that faces this beast on the field.
Here's some eye candy: 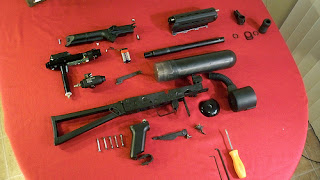 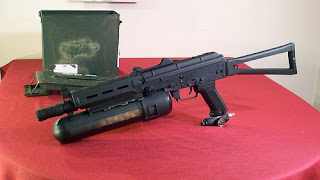 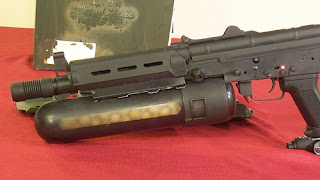