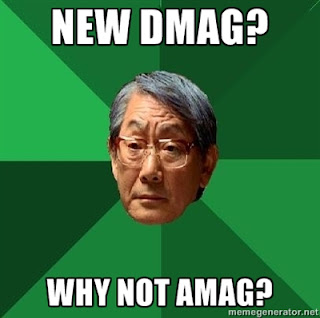 There's been speculation as to how exactly RAP4 managed to make such inexpensive magazines as the D-Mags, but now that all has been revealed it makes total sense. The magazines are configured around two individual feed stacks, and you have to flip the magazine horizontally after you expend one stack. I was really hoping the D-Mags would be a viable alternative to other magazines but I have to say I'm pretty disappointed in how they turned out. What are your thoughts? 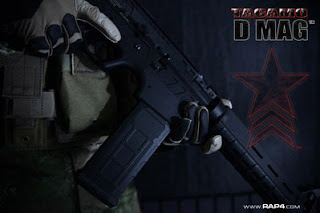