The End of ACU? 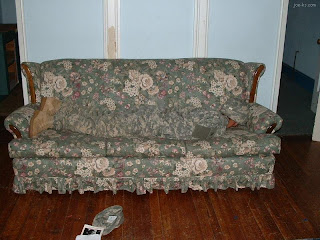 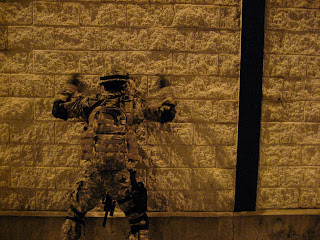 Ugly sofas and sodium vapour lamps aside, operators overseas have lodged innumerable complaints about the effectiveness of UCP. While it is still in use in both the wars in Iraq and Afghanistan, the Photosimulation Camouflage Detection Test conducted by the U.S. Army Natick Soldier Research, Development and Engineering Center has shown that it is hardly the optimal camo for the job.

To sum up the findings of the test, I'll quote one of the conclusive statements,

"2. If Army leadership desires, for any number of reasons, to maintain a single, multi-environment camouflage pattern for combat missions, then one must first consider all possible environments that a soldier can encounter during a mission set.  For instance, in present day theaters, soldiers can manuever from desert mountainous terrain to oasis to urban terrain during a single mission.

b. Specific woodland environment missions may still need to be supplemented with a woodland pattern." 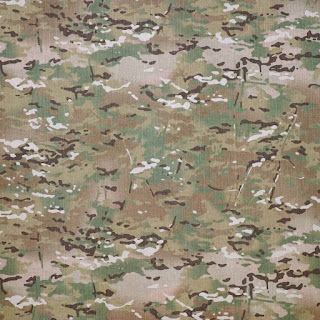 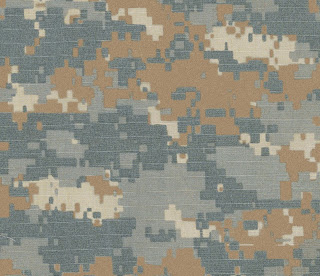 UCP Delta pictured above (if it looks like UCP but with brown added, that's because that is exactly what it is).