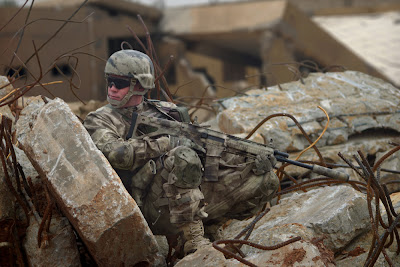 Developed by Digital Concealment Systems, the new A-TACS (Advance Tactical Concealment System) was recently featured on Tactical-Life.com. Clearly a result of the abundant complaints and recent articles concerning the current Army Combat Uniform, it has been touted as a revolutionary camoflage designed for an arid environment. 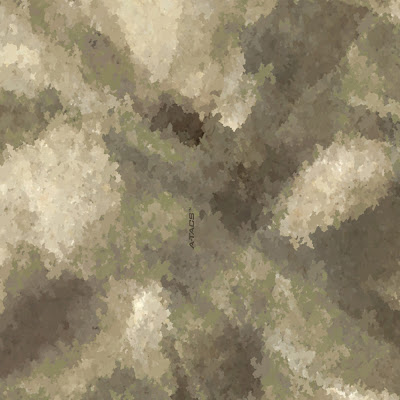 Although it might not look it, it is in fact a digital pattern, and utilizes “organic pixels”. This method of pixellation is designed to eliminate right angles visible in traditional digital patterns, and to keep the pattern from forming blobs when seen at a distance. 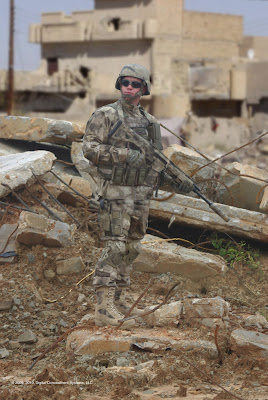 The official unveiling for A-TACS will take place at SHOT Show 2010, but as of this month some A-TACS product will already be on the market.


Update (Nov. 18th 2009): Found a new picture that wasn't in the Tactical Life article. Shown below. 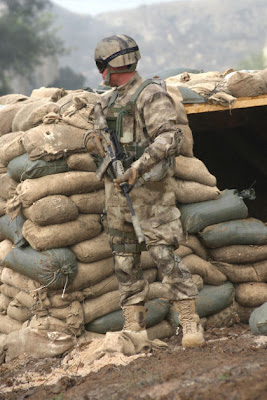 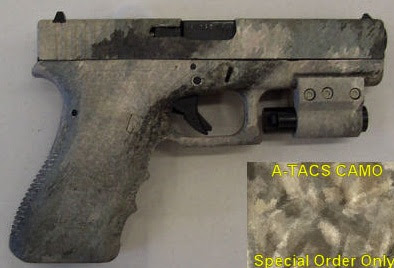