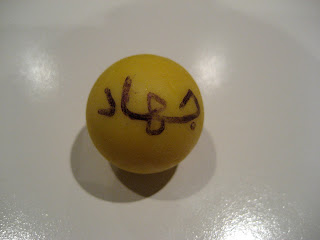 A police informant in the Toronto 18 case stated in a recent hearing, "Paintball was a substitute for combat with a jihadi flavour. It was paintball with Muslim combatants,"  according to CBC news. "Combatants" refers to some members of the alleged terrorist cell that was raided in the summer of 2006. Full story here.
Email Post
Labels: controversy News Paintball