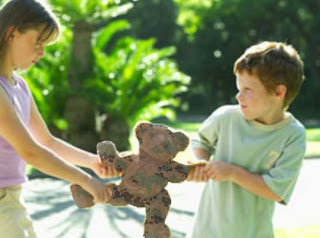 "Mine!" - Sergeant Major Carlton Kent (not really, but the same in not so few words)
Army Times reports that one of the major contenders to win the United States camouflage solicitation is MARPAT, but the pattern may not necessarily have an easy victory. The Marine Corps is looking to protect its investment in MARPAT and isn't exactly champing at the bit to relinquish the pattern. What does that mean? More opportunity for smaller developers like FEAR GEAR to get their fair shake! In the end I think this little bump in the road will prompt decision makers to take a more serious look at the myriad other cool alternatives that have been proposed.
Shout out to Jon for sending the mentioned article to me!
Email Post
Labels: Camouflage Marpat News United States