Dye Tactical Gear, for when you're sitting on the can with a furious look of concentrated constipation.
Several forums are abuzz with the news that Dye has announced a line of tactical clothing. This is unexpected to say the least, with one industry vet saying they had never once seen the CEO of Dye wear a piece of camouflage on the field ever. Their offerings are quite extensive, with their own proprietary multicam-esque pattern seen everywhere. 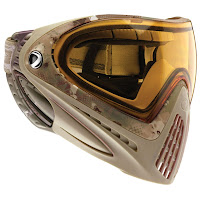 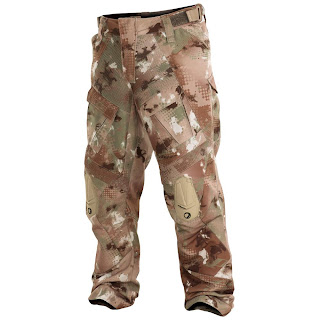