Skip to main content
Labels
Posted by Connor May 29, 2011 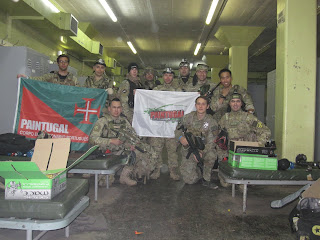 This group is composed by players from various other paintball teams, and could easily have chosen any designation, but instead it was decided to use to colors and symbols of our country in order to represent it abroad, inspired by the original CEP the Portuguese Expeditionary Corps that had its intervention in the First World War, fighting alongside the British. 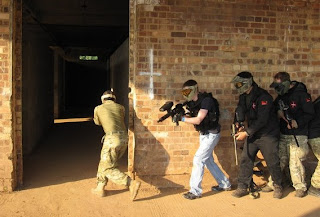 Photo by António Maia
The CEP is organized, promoted and oriented under the wings of Paintugal -- Portuguese Association of Recreational Paintball - APD. This Association has been promoting since 2008 the alliance between the most relevant Europe's big games, France, United Kingdom and Portugal, with the purpose to encourage and ensure conditions for the participation of foreign players in those events.