Some of you may know Picton, Ontario as... um... the filming location of Canada's Worst Driver? 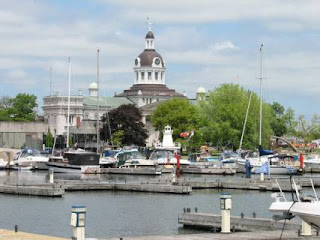 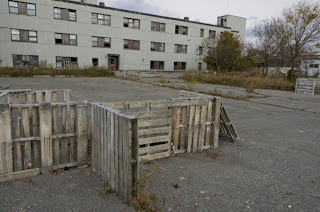 For an example of gameplay at the facility, check out this antiquated Wolf's Den video:

When the building became inoperational, everything was left in place, and it supposedly adds quite the creepy setting to the hospital. Stories include the pediatric ward still including pictures of children on the walls, perfect for a survival horror scenario.

The facility recently ran into some problems, but word is that it will up and running as of this month. The former website is down and plagued with spammy pop-ups, so for more information on playing at this unique location contact Justin Pollard @613-476-7263 or via email here: info@impactscenarios.com.
Email Post
Labels: Canada Milsim News Ontario Paintball Scenario