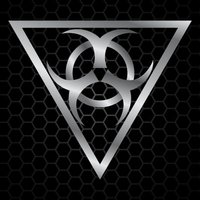 The disaster in Japan has consequences reaching into the paintball world as well; direct from Modern Combat Manufactured's Facebook page:
"Due to the recent events in Japan, K1 upcoming release might be delayed..... Some of the components such as electronic parts which includes the eyes, motherboard, and solenoid are made over there. Our Japanese manufacturer is currently closed for repairs.... Although there are no casualties, they have extensive damages with their infrastructure and machinery..... All flights and sea transports are grounded until further notice. We will keep you posted when more details are coming......
MCM Founder" 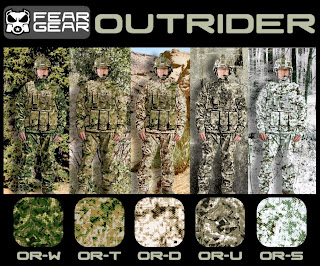 The good folks at FEAR GEAR will have to wait!
As reported by Soldier Systems, the US Army's Camo Solicitation has been delayed until April Fools' Day.

Tom "Tomcat" Cunningham has made the official Canadian Milsim Corps 2011 announcement on The Catshack Reports. Be sure to check it out if you're interested in what the Milsim Corps has to offer you.

Nelson Lau hints at where Milsig is headed, through a post on Milsim Empire: "We're going to head in a slightly different direction, we want to lower the entry barrier to our products by offering the customer more value for their buck. Stay tuned folks!"