Skip to main content
Labels
Posted by Connor May 10, 2010 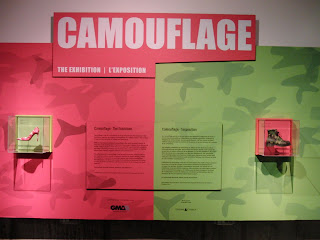 One thing Ottawa has no shortage of is museums, and amongst them is the recently reincarnated War Museum. One of the temporary exhibits currently on display is "Camouflage - From battlefield to catwalk", and I have been meaning to visit it for some time. Last week, Patrick and I did just that. 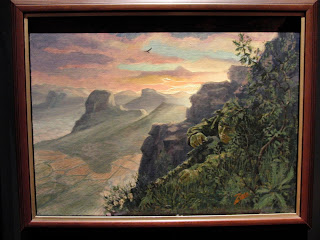 Self portrait-esque work by a Canadian sniper from the Korean War.
To my dismay, the focus seemed to be almost entirely on the "catwalk", only briefly touching on the "battlefield". That is to say that camouflage in pop culture, fashion and everyday life seemed to be in the spotlight as opposed to military camouflage (odd for a museum dedicated to war). The exhibit itself was rather small, and seemed to lack cohesion in its composition. 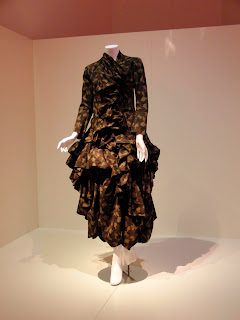 There were several interesting portions, including a segment on Dazzle (more on that later this week), a sniper's tree hide (shown below), and information on the camouflaging of buildings during the second world war. 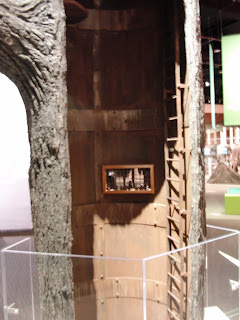 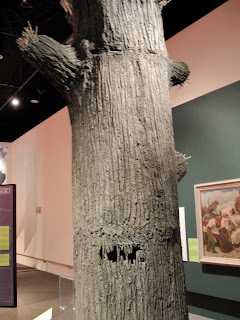 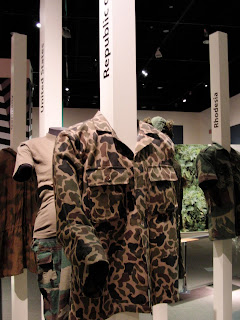 Camouflage uniform from the Republic of Vietnam.
Now, don't let me discourage you from visiting the War Museum. It is an amazing museum, providing a detailed and interesting history of Canada at war. 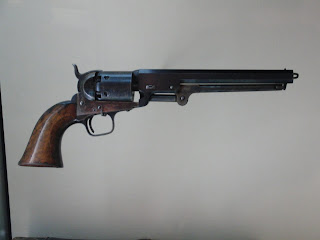 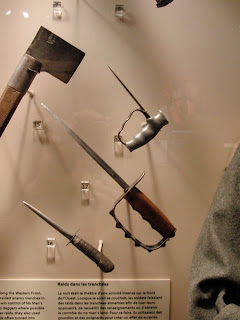 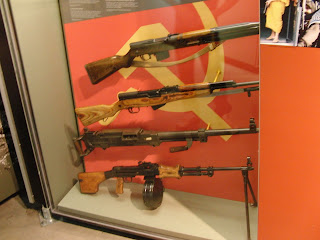 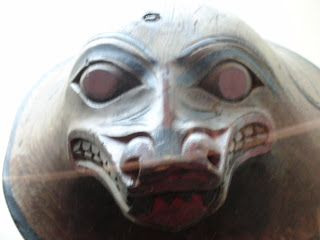 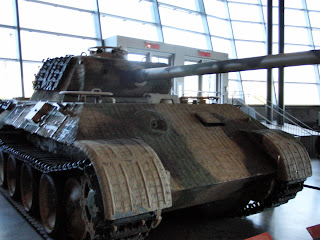 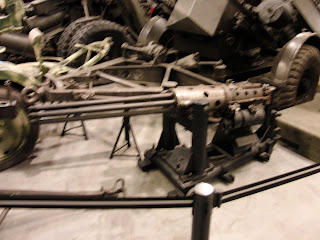 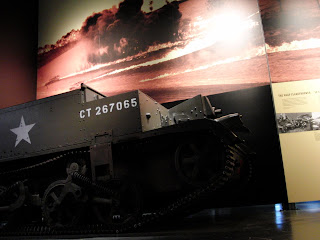