I'm a nerd tried and true. But sometimes some aspects of nerd-dom escape me. This for example: 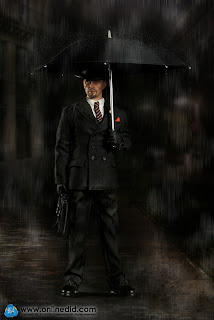 I have no idea why anyone would pay $200 for a 1/6 scale WWII German Spy "Military Figure", but I suppose there must be a following amongst the milsim crowd. I say this because both Milsig.ca and Ebaybanned have whole pages dedicated to various collectible 1/6 scale toys. 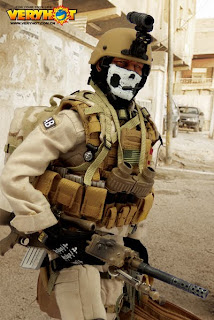 Now don't get me wrong, if I had been part of the G.I. Joe generation, I would have been all over military action figures at the time. And maybe these are simply upscaled versions of those action figures for a maturing crowd with a disposable income. But the mass inclusion of these figures on airsoft and paintball websites boggles me. 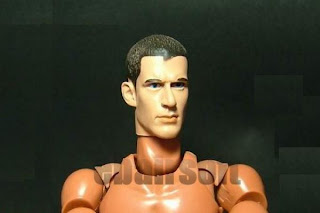 Ultimately, when it comes down to it, I just fail to see the appeal. Someone care to explain it to me?
Email Post
Labels: Airsoft Milsig Milsim Paintball Store