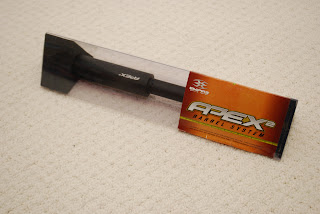 Pictures found on M. Carter Brown
Carter, of M. Carter Brown has released photos of the Apex 2. The ubiquitous Apex is known to any die-hard woodsball, scenario, or milsim paintballer and serves a very unique role. The Apex 2 is, if nothing else, much better looking than the original, lending itself very well to milsim play (out of the box it looks like a mock suppressor, and if you drilled some holes in it it would look amazing). Few new features have been revealed, but it's been said that the Apex 2 doesn't require tools for takedown. No news on a release date so far. More pictures after the jump.

Here's a pic I grabbed from Kee's catalogue: 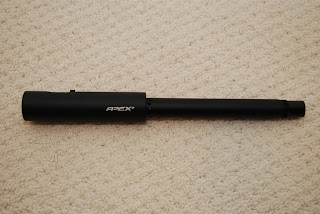 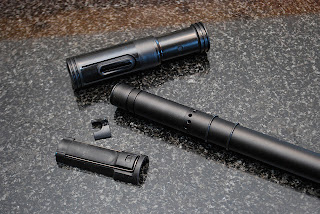 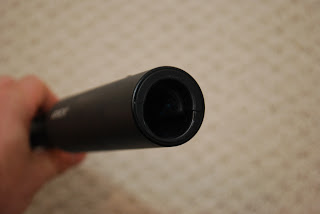 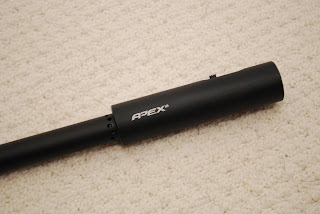