Next Thursday marks an important date for every Canadian, Remembrance Day. To honour our nation's veterans, we typically wear a synthetic red poppy, paid for through donating what you can at various retail locations throughout the nation. These poppies are typically attached with a straight pin. November also marks the appearance of Gore-Tex coats and jackets, as it is often a cold, rainy and snowy month. This makes the attaching of the poppy's straight pin difficult, and the attached poppy will often fall off. Here's a cost effective modification for those of you that want to wear your poppy without having to pierce it through a tough winter jacket only to have it fall out.

What you'll need:
1. Remove the straight pin and felt center from the poppy. 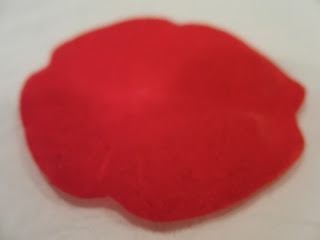 2. Take two small rare earth magnets, and colour/paint one black or hot glue the original felt center on one of the magnets. 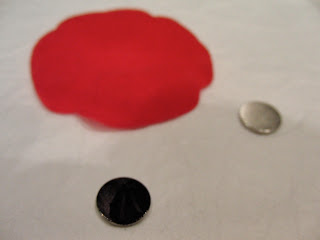 3. Put the components together, and there you go. 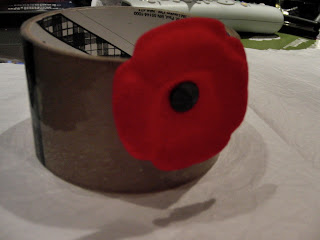 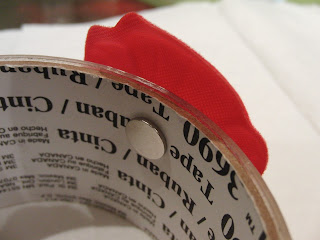 Note: If you're using strong magnets, keep the poppy away from pockets with cell phones or credit/debit cards in them.
Email Post
Labels: Holiday How To No Money November