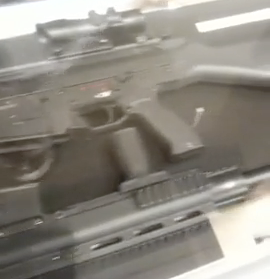 You heard it here first! From RAP4's booth at Paintball Extravaganza:

Due to this being really really new, I'll be updating this page over the next couple hours, in the meantime you'll have to make do with the video.

Update (Just before Midnightish Sep. 15th) - A source from Paintball Extravaganza says that the conversion kit completely replaces the receiver of the Tippmann marker it applies to. That means that there won't be a tube on the side of the marker as previously supposed, but could mean that the price might be a bit heavier than what was expected. 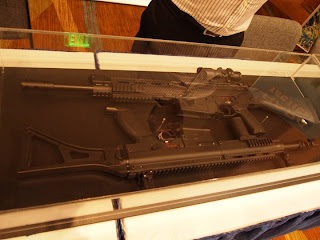 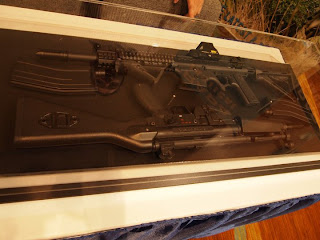 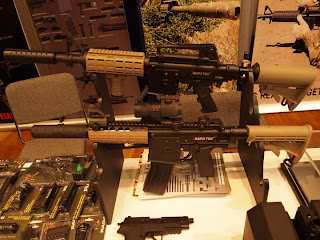 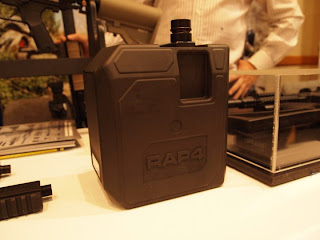 Nicely done RAP4, those are some sexy looking markers.
Update (6:21pm Sep. 16th) - Some news from my contact at RAP4... The modifications will be branded under Tacamo, the above markers are prototypes, and expect a press release soon.
Update (Sep. 19th) - Word is price on the kits will be $100-120 USD. Expect an official release sooner than later.
Email Post
Labels: Milsim Mods News Paintball RAP4 Tippmann Video