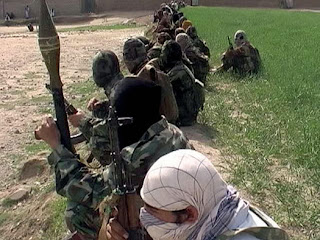 Early this morning, CSEC Node 6 intercepted the following transmission believed to have originated from an operative belonging to Soldiers of the Red Jihad (SRJ). This operative, known to SRJ members as "The Tax Collector" (loose translation from Arabic), is believed to be active in the Northern USA conducting fundraising activities, and providing strategic guidance to SRJ forces active in Draghistan against the Draghistani government. This subject may be in personal contact with SRJ Actual (intelligence previously forwarded to Langley, re: Report 002341241). Transcript post-translation is as follows:

"Brothers, our esteemed spiritual leader has informed me of a grave situation. As I speak, the very enemies of our cause are plotting our destruction, and have enlisted the aid of the Infidels. A great battle draws near. For our just cause to succeed, we must protect The Sword, and guarantee The Sword reaches the shores of the allies of our enemy. Be vigilant my warrior brothers, for the cowardly Infidels are known for surprise and treachery. They attack our weakest point like cowards, and have no honour.

We must patrol the area of our base for any sign of the Infidel dogs. Attack them on sight, but do not let them lead you astray my brothers! Remember that your duty is to defend The Sword, and protect The Sword at all costs! The freighter will arrive within several days. God willing, we will strike at the cold heart of the evil ones.

"The base" in this case may refer to an abandoned chemical depot in the city of Pash Dosuun, and "The Sword" is believed to be a reference to a radiological weapon currently in SRJ possession (refer to Report 002345598 for details). This message appears to confirm NATO Command's intel received from sources inside Draghistan.

CF liaison reports that JSOF will be ready to recon and strike the depot no sooner than July 27th. Rehearsals will soon be underway for the operation, with JSOF currently re-tasked from their previous tasking of training a police tactical unit in Dubai. 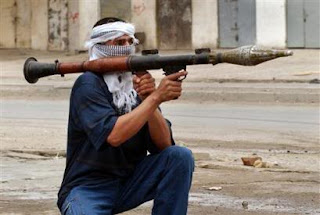