So I asked a few of you a couple weeks ago if anyone would mind me posting updates about Crypsis once in a while, and the only response was positive so here goes (if you do find it annoying, let me know). 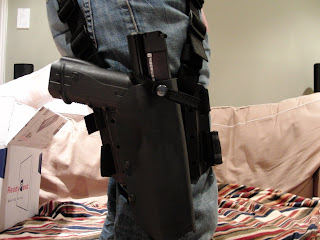 Remember Skunkworks?
In April of last year, I did a review on an amazing holster system for the T8/T8.1 (and now available in TPX format) called the Skunkworks holster. Well look out pistol fans, Skunkworks holsters are on the way to Crypsis. 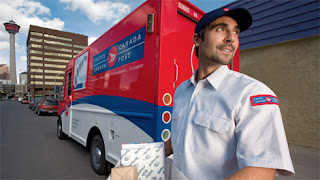 Posties back to work.
Canada Post is slowly getting its act together, and I'm finally receiving stock that was on its way to me in early June. Despite a minor meltdown today over their terrible standard of service, things are chugging along alright. 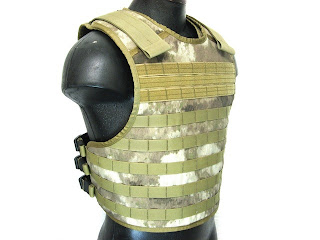 A-TACS WTFPB gear is here!
A-TACS fans should check out the A-TACS Hoplite Vest Crypsis is now carrying (in limited quantities). And keep in mind Crypsis is your Canadian source for WTFPB products, so if you want something, let me know and I'll bring it in for you! 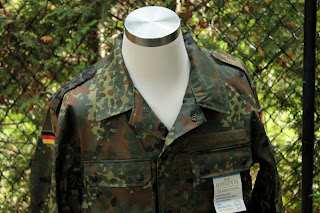 Die Flecktarn
I've got a limited amount of genuine issue (but brand new never been issued) Flecktarn uniforms I'll be putting up soon. This will probably be the last time I import in these uniforms in particular, as the source was a real logistical pain. If you're a fan of German camo, get in touch with me.
Thanks again for everybody's help!
Email Post
Labels: A-TACS Camouflage Crypsis News Pistol Skunkworks WTFPB